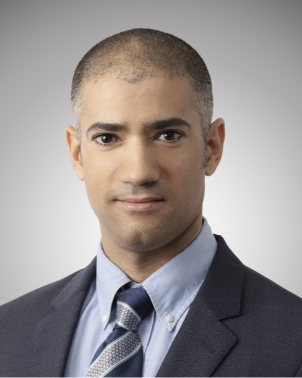 Mr. Zechut holds 18 years of security and defense project management experience. After his service, Roy was deployed on different continents including: Africa, Asia and Europe, establishing Special Forces units and commando teams. He was responsible for the training and new weapon implementation process. He has also worked in the VIP protection arena as an agent and has managed projects in various countries, while supplying consulting on security and anti-terror issues. Mr. Zechut has established and managed a foreign company and currently serves as a director in number of Israeli companies. Mr. Zechut holds BA in government, diplomacy and strategy and MA in Counter-Terrorism from the Interdisciplinary Center Herzliya, Israel. Roy had served in the Israeli Air Force Commando unit in various positions and professions, and was the main instructor in one of the leading divisions in the unit. He has also participated in many operations and has extensive hands-on combat experience as an operative and paramedic 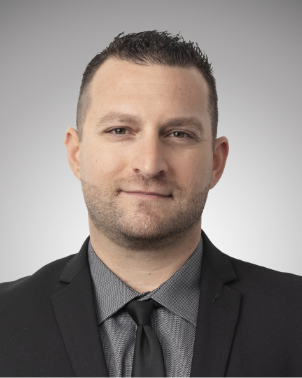 Mr. Sakin holds 18 years of security and defense project management experience. Served in the Israeli Navy SEALs as an operative and commander and gained proven combat experience in many operations as part of his team’s raid force. Mr. Sakin then joined an intelligence unit as a collecting field operative while working in hostile civilian environments. He was deployed in many areas around the world such as: The Americas, Africa and Asia, and established and conducted training programs in the following operational fields: “Humint”, surveillance and counter surveillance, firearms training, anti-terror and hostage rescue, Israeli hand-to-hand combat, facility security and close protection training. He has managed many complex operations and has commanded numerous teams around the world. 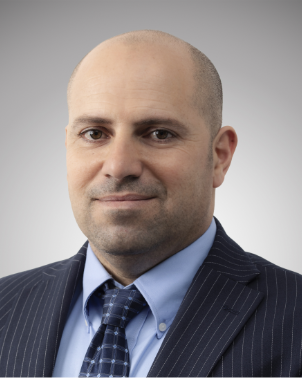 Yossi Levy served in the Israeli army as an operative and commander and gained proven combat experience in many operations as part of his service duty. Yossi levy then joined an intelligence unit as a collecting field operative while working in hostile civilian environments. Followed by that, he then served in a special police surveillance and intelligent unit. Mr. Levy has been deployed in many areas around the world such as: The Americas and Europe, where he established and conducted training programs in the following operational fields: “Humint”, surveillance and counter surveillance, threat and vulnerability risk assessments. He has managed many complex operations and has commanded numerous teams around the world. 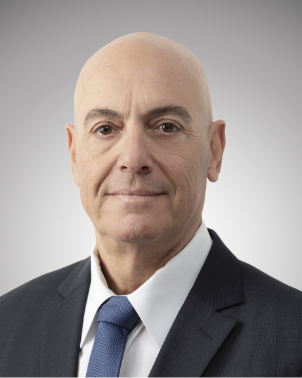 Rear Admiral (Res.) Noam Feig served as the Chief of Staff and Deputy Commander of the Israeli Navy where he obtained more than 30 years of unique knowledge in the maritime field, including participation in several naval battles and countless navy operations. Noam Feig’s main responsibilities were: managing the Navy’s operational frameworks on an ongoing basis, managing the Navy’s development plans, technological development aimed at enhancing the Navy’s professional capability, managing the Navy’s budget and its varied resources and planning, administering, controlling and initiating streamlined and cost-effective programs. In addition, Noam Feig managed the Navy’s operational division during a dynamic and tumultuous period in which numerous terror attacks and attempted incursions were thwarted, and anti-terror activities were carried out. 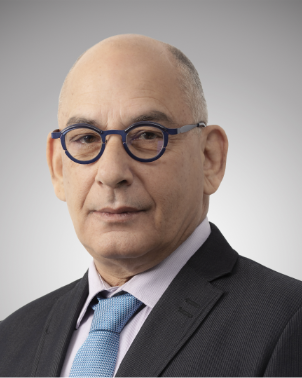 Oded Raz served as the Deputy Head of the Israeli Security Agency (ISA) Protection and Security Division where he shared 29 years of unique knowledge in various fields within the security field. Oded Raz served as the division’s Chief of Staff, responsible for international relations and all headquarter activities; responsibilities included protection and security of Israeli dignitaries, official delegations and delegations traveling abroad; domestic and international Israeli civil aviation and foreign civil aviation in the State of Israel; national classified information; official Israeli missions and personnel abroad; critical infrastructure within Israel; the ISA’s information, installations and personnel; Israeli ports and vessels in foreign ports and international and national borders. Mr. Raz was responsible and implemented various security concepts focused on infrastructure security and mass crowded areas including Commercial, Industrial, and Railway as well as International Air and Seaports. 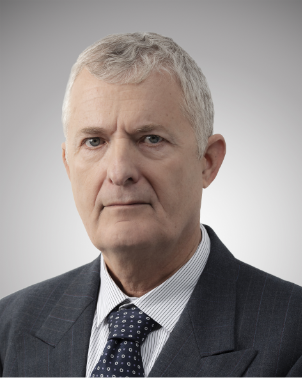 Gadi Eshed (Colonel Ret.) lead Police Advisor and consultant with 37 years of unique service in the Israeli Police (INP). Gadi Eshed holds vast international experience, working with various governmental entities worldwide. Served as Commander of the elite Central Unit of the Tel Aviv District (“Yamar”). Handled the most violent, organized and severe crime investigations in Israel, in cooperation with law enforcement agencies in Europe and the United States. Led and ran serious crime investigations including in the field of terrorism, and was involved in hundreds of criminal charges against some of the highest-ranking criminals in Israel.

All of FourTroop project managers are former senior officers from the Israeli security and defense establishment.
They bring a unique hands-on experience from various fields, proven managerial experience and share international experience working in various countries.
All of our team are former members of elite units in the IDF Special Forces, Security services and police special units. 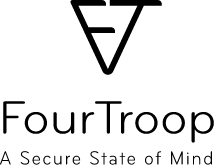 The FourTroop team is led by the former departmental head of the IC communities Cyber Department. FourTroop has experience with Electronic Warfare, cybercrime, telecommunications, information security and electronic evidence. System administration, network architecture designing, ethical hacking and security architecture are some of the skill sets our team employs. Our team looks at Cyber and IT as an aspect of the entire security process.